The art or procedure of arranging type or processing data and printing from it.

That’s the definition at least, it sounds fairly simple, right? Maybe not…

Swiss-style isn’t going anywhere. A design culture born in Switzerland in the 1950s, Swiss design came from two art schools, the Kunstgewerbeschule in Zurich and the Allgemeine Gewerbeschule in Basil, both the teachers, Josef Müller-Brockmann and Armin Hofmann, had studied under Ernst Keller prior to world war II, so many consider him the Grandfather of the movement.

Swiss design is known for its striking posters, but here I’m more taking their use of its iconic san-serif typography; it’s inescapable today, it’s crisp minimal look offers a very wide array of uses in print or web. It’s generally defined by the font Helvetica, which might just be the most famous font of them all; it’s certainly found itself in some incredibly famous spots. BMW, The North Face & Panasonic just to name a few brands, it’s also all over the New York subway.

Helvetica and the Swiss-style might still just be king of the design world. And personally, I can’t see them going aware soon.

Another trend we see more and more is retro-styled fonts, a lot of 80’s pop culture is becoming more and more popular, we see it across over areas as well, think fashion, cinema, and Tv. I think part of this is the mind-boggling size of the popularity of shows like Stranger Things, and in fact, I can’t think of a better example for this trend, the logo uses the ITC Benguiat font designed by New York typographer, Ed Benguiat and looks like a straight call back to the Stephen King books of the ’80s.

Script fonts are going to be my third choice. And I don’t think they’ll go out of style soon, script fonts are great for getting a bit more of a personal feel across, as most as based on handwriting or calligraphy, they become very relatable to the audience. Plus, with so much variation, theirs almost one for every task at hand, we have access to both modern or classic, thick or thin, fun or serious, the choice is endless.

The thing with type is you have so much choice, it can be hard to know where to even start, but I would recommend grouping into the styles you like and the styles that represent your message and mood as a company. 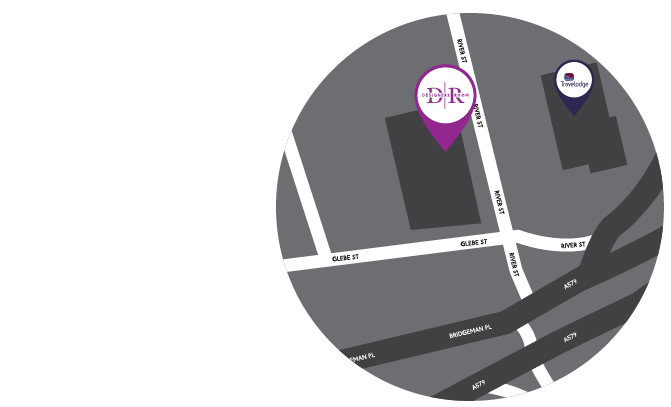 Carefully crafted by ourselves!